The World Is Not Flat: Views From a Holistic Healer 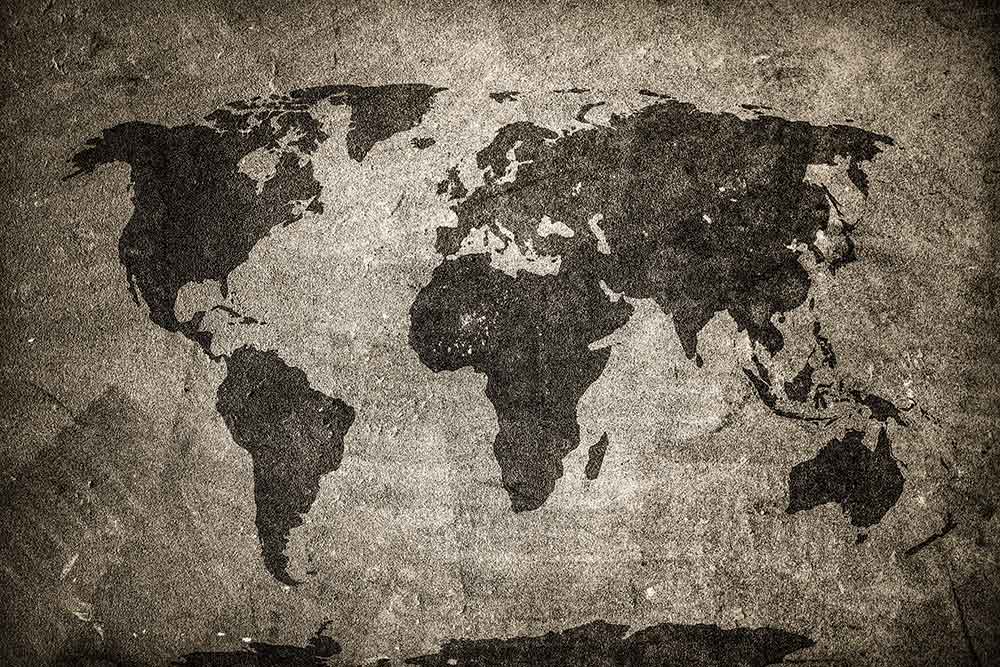 In the thirteen and fourteen century’s it was commonly accepted that the world was flat, and if you sailed too far, your ship would drop off the edge of the earth. Now and then an independent thinker would say that the earth was not flat, but round. The people hearing this would laugh at such ridicules nonsense. After all, everyone knew that the world was flat, what fool would think such a thing; many have seen the daring captains take their ships too far and drop off the edge.

Today, it is commonly accepted that we have finally taken advance far beyond our most daring expectations. Look at our technology, we can see and speak to each other on opposite sides of the world. At the push of a button, we can alter the temperature around us, and as we sit comfortably, travel at incredible speeds even through the air. We have even walked on our moon and seen deep into the universe many light years away.

Yet here we are with the same mentality that creates our own flat world, again. We have commonly accepted the logic of science; we have found atoms and electrons, quarks and leptons. Scientists are saying debating why a proton has more mass than electrons. In these fundamental theories of matter our new flat world emerges into our century.

Fortunately within our science community there exist some independent thinkers who have the courage to climb out of the proverbial box of logic and question the commonly accepted theories of matter. What they have found defiles everything we have been taught regarding logic and matter. Complex mathematical equations that define matter are now the icons of our ignorance.

Matter does not exist, what we see, touch, and feel is not what we have believed it to be. The world is not flat; yet, the audacity of these words would compel many to tie firmly the mooring ropes of their ships lest they wonder off the edge of their world. This is a most exciting time to be alive. There is more! And let me say that we are entering the realm of quantum physics.

Our independent scientists have found that what we perceive as matter is really waves of energy that act differently when we observe them. A photon acted how we thought it should act when it was being observed. This has already been proven by many, many tests.

The purest and most effective forms of healing will happen by an energy emanating from our hearts. Current forms of healing are in their infancy. Let us all work together and do our part in making our world, a world of love by joining together to collectively create a world consciousness of holistic peace. 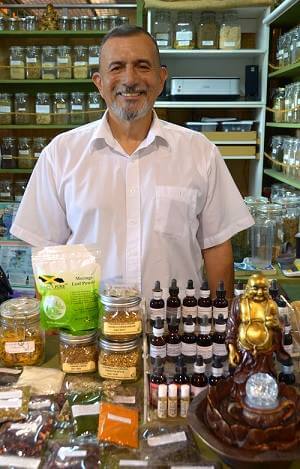 We are in peril times and can no longer expect someone else to do what we know must be done. Let us establish unity accepting the diversities around us. We are living on a wounded planet. Healing our minds and bodies will create the alchemy that will heal our Mother. We, in our lifetime, will see the establishment of hospitals that will need no medicines by consciously bonding our hearts to create a new and better reality for all mankind.

My name is Victor Manuel Rivera. We are called “Curanderos” (Healers). Our mission is to place ourselves as instruments of healing. It is the herbs and roots that heal, it is our privilege to know the formulas and blend these together for them to do their work. As holistic healers we practice our art in many areas; the emotions, the mind, the spirit, and the physical body(s).

Being unfettered by a strong sense of I, allows us to enter the Gate of potentialities wherein all things (knowledge) exist. The potential of healing is vast and most of it has been forgotten. We collectively work to bring it back to our remembrance. The fragrance of awareness is love. May we all come to understand its true meaning.

Victor Manuel Rivera (aka The Hamsa Herbalist) does not diagnose, treat or prescribe any medical advise, but shares his knowledge of healing herbs and roots via several online outlets including his YouTube channel, Facebook page, and website.