The Creeping Paradigm Shift in Psychotherapy Part 4: Brain Systems and Functions – The Hemispheres 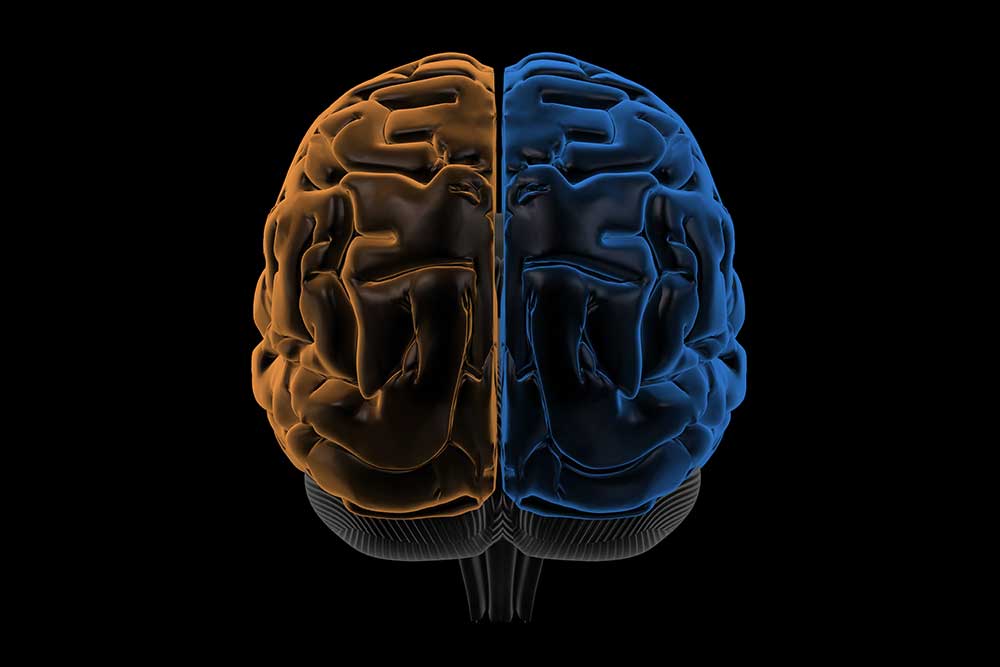 An understanding of the interaction between the fundamental parts of the brain and the separate, unique awareness of each is essential to promote change within the system. Simplifying the brain into two interdependent systems is sufficient for our purposes.

Each of these parts has it’s own separate awareness, and must interact efficiently with the other subsystems in order to promote survival and growth, (individuation). Trauma and negative emotion interfere with efficient interaction.

The role of the hemispheres has been explored for years from the perspective of the Western, reductionist paradigm. This view holds that consciousness is a sort of byproduct of the brain, and that when the brain shuts down, consciousness ceases like a blown out candle flame.

Therapies such as Thought Field Therapy and Emotional Freedom Techniques, however, are based in a Vitalistic paradigm. Vitalism holds that there is a sort of central organizing principle or Vital Energy in the universe. This is a common belief in Eastern and indigenous religions, and was, prior to the 19th century, the basis for Western Science and many Western philosophies.

As an example Henri Bergson, a French Vitalist philosopher, proposed that the brain is actually a receiver of consciousness, and literally screens out much of our awareness to ensure survival.

Carl Jung was also a proponent of a collective unconsciousness that contains archetypes, memories and thoughts.

Nobel Laureate Karl Popper was also an advocate of a form of vitalism, known as interactionism. This view also holds that consciousness exists independently of the brain and interacts with physical reality through the central nervous system.

The term “Thought Field” in the title Thought Field Therapy refers to a field of thought, similar to a magnetic field but related to consciousness.

Roger Calahan, PhD, originator of TFT, likened the brain to a radio receiver that tunes into a radio frequency. In accordance with this analogy, just as a primitive person might believe that the sound originates within the radio, we mistake the origin of consciousness as originating from within the brain. When there is dust in the receiver, it creates static. Likewise, when there is trauma in the central nervous system, emotional disturbance results.

Right brain consciousness is NOW oriented, blissful, without perception of boundaries, thinks in pictures, lacks a personal identity and is emotional in nature.

This appears to be the same awareness that is reported by advanced meditators and by Jill Bolte-Taylor in her book, “My Stroke of Insight.” This book describes her experiences as she experienced a stroke in the left hemisphere of her brain – as her left hemisphere shut down, her right hemisphere began to predominate.

She is also featured in a TedTalk entitled “My Stroke of Insight.”

Left brain consciousness is past and future oriented, rational, thinks in words, and organizes our experiences and gives us a sense of individuality, a personal identity based on our history and experience. While the right brain acts as a funnel for Universal Consciousness, the left brain filters and personalizes our experience.

As the individual experiences trauma and negative emotion, the left brain becomes wired in a way that distorts our experience of reality. Removal of these negative influences allows more access to the underlying calm, blissful state of awareness that flows through the right hemisphere.

Recent research into the function of the two hemispheres demonstrates that dreaming processes and integrates experience. There are two types of dreaming, Rapid Eye Movement, (REM), dreaming and non-REM dreaming.

REM dreaming “stirs up” the day’s experience, while non-REM dreaming integrates it into the brain and personality. Research also suggests that individuals suffering from depression spend too much time in REM and not enough time in non-REM dreaming. 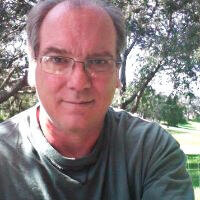