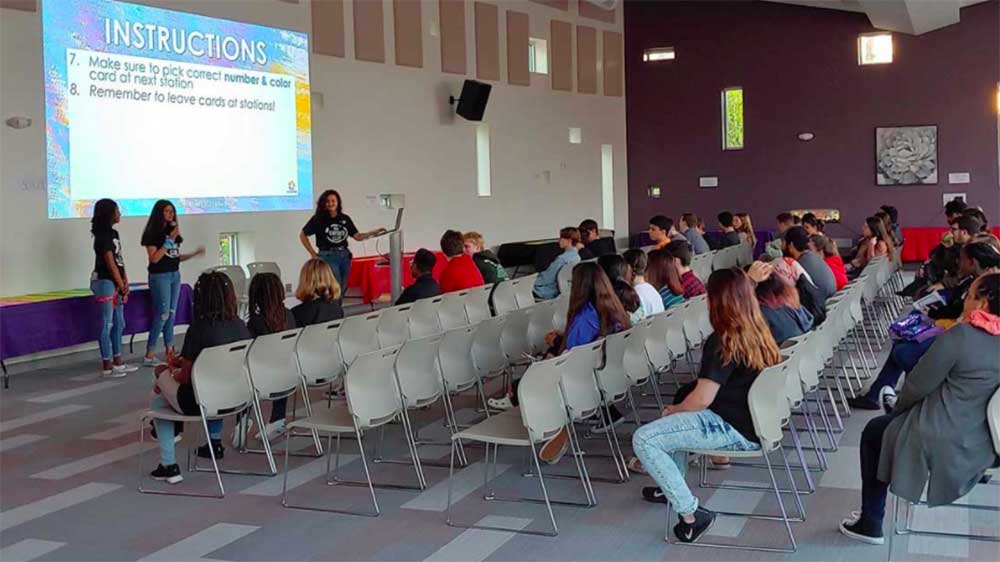 The iEmpower Club hopes to spread mental health awareness for teens and hold many events in the future. An event we have already held for the community was the “Help a Friend: Preventing Teen Dating Violence Awareness” Event this February at the WellCome OM Integral Healing and Education Center. During this event we worked with The Dawn Center of Hernando County to spread the awareness needed for this sensitive topic. We went through exercises and different teen dating scenarios so people have an idea of the best things to do in those situations.

By doing this event we hoped to teach teens – and anyone really – how to see the signs if they’re in a bad relationship, especially a toxic one. During the event we started with a presentation by the iEmpower Club President, Vice President, and Secretary. The main exercise of the event was being part of the story lines, which were created by the Washington State Coalition against Domestic Violence. The story lines were examples of dating violence in ordinary teenage lives. We put together groups which made decisions that altered the paths of their specific protagonists. Along the way, they saw their protagonists’ struggles and hardships. They also saw the antagonists’ point of view to help with their decision making.

When the groups finished their scenarios, we divided them into new groups to talk about the different experiences, decisions, and conclusions of the characters. There was a group of people who commented that it was “pretty intense.” And they were right, because the topic couldn’t exactly be brought up in a subtle conversation. There needed to be some intensity and real-life examples so the teens could grasp that this was a topic that needed attention and awareness.

The turnout of the event exceeded our expectations. Many teens of varying ages came from around the area, and they were excited to learn and spread awareness on the topic. Of course, there were a couple teens or so who just tagged along with their friends but in the end, they were glad they did.

Overall the teens enjoyed and appreciated the event and we hope they understood the gravity of the topic. Hopefully they will continue to spread awareness to reduce teen dating violence in the future.

The iEmpower Club is a youth-driven group that seeks to educate fellow teens in the community about critical teen health topics. The club aims to provide the support, resources, and skills that teens need to improve their confidence and mental health. The Club is set to move to Springstead High School in the Fall of 2021. 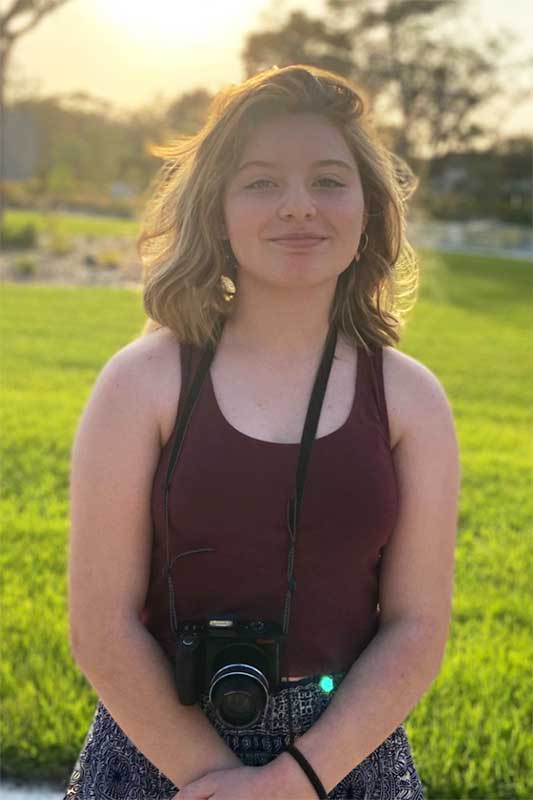 Olivia joined the iEmpower Club because it helped her branch out while spreading awareness on very important teen health topics. Being an iEmpower Club Member has also been beneficial to her in helping her work through her social anxiety. Olivia is an artist and loves to draw. Some of her hobbies include baking and playing lacrosse. Olivia is also bilingual, fluent in Spanish and English.