Leave your everyday stress behind and take a short drive from Odessa, FL to the Salt Therapy Room at the WellCome OM Integral Healing & Education Center. 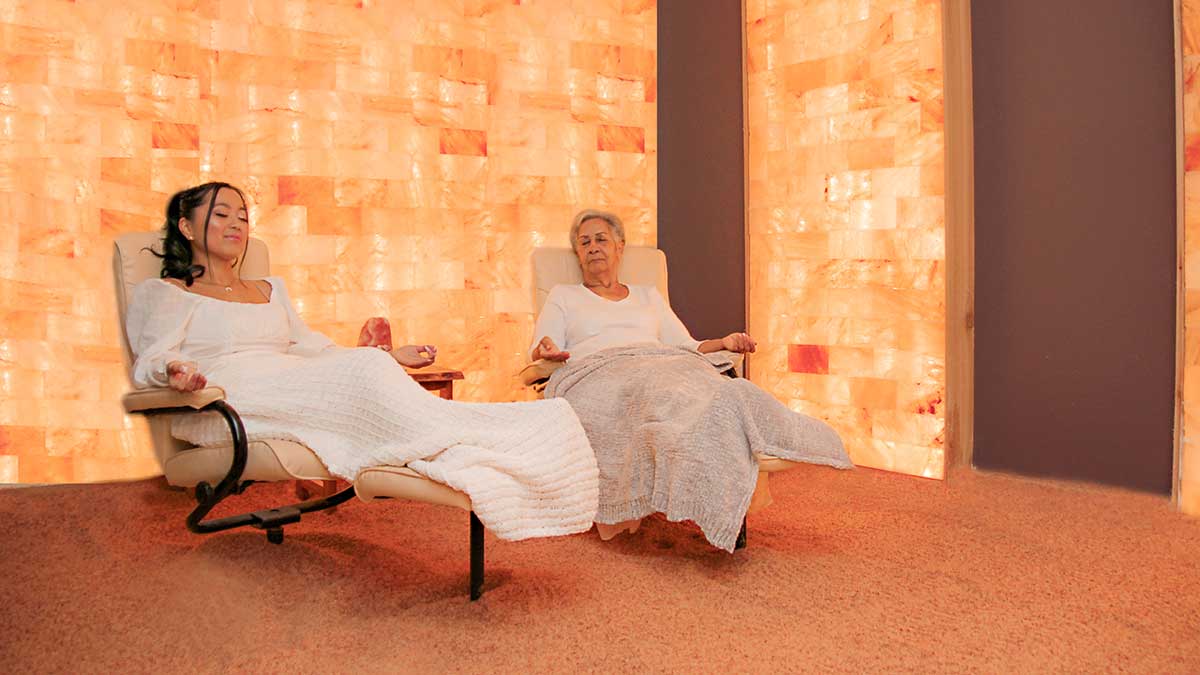 A session in our Salt Room, also called a Salt Cave or Halotherapy Room, will allow you to get relief from a variety of conditions in both your respiratory system and skin, as well as immerse you in an atmosphere that fosters stress relief and calm.
View Salt Therapy Packages

Halotherapy, often referred to as Dry Salt Therapy, is an all-natural way to cleanse and detox your body. Because every day, our lungs and skin are exposed to bacteria, pollutants, and allergens in the air, which can adversely affect your health and overall wellbeing.

Dry Salt Therapy is achieved with a halogenerator that heats, crushes, and grinds salt into fine particles. These particles are then released into the air, where they are inhaled. In the process these particles pick up pollutants and bacteria that your body can then expel.

Any salt that is not inhaled will fall onto your skin and be absorbed topically, which will give you additional benefits for skin conditions.

Dry salt therapy will not increase your blood pressure — in fact it may even reduce it during the session, which will be beneficial to your body.

Get Directions to Your Local Salt Room 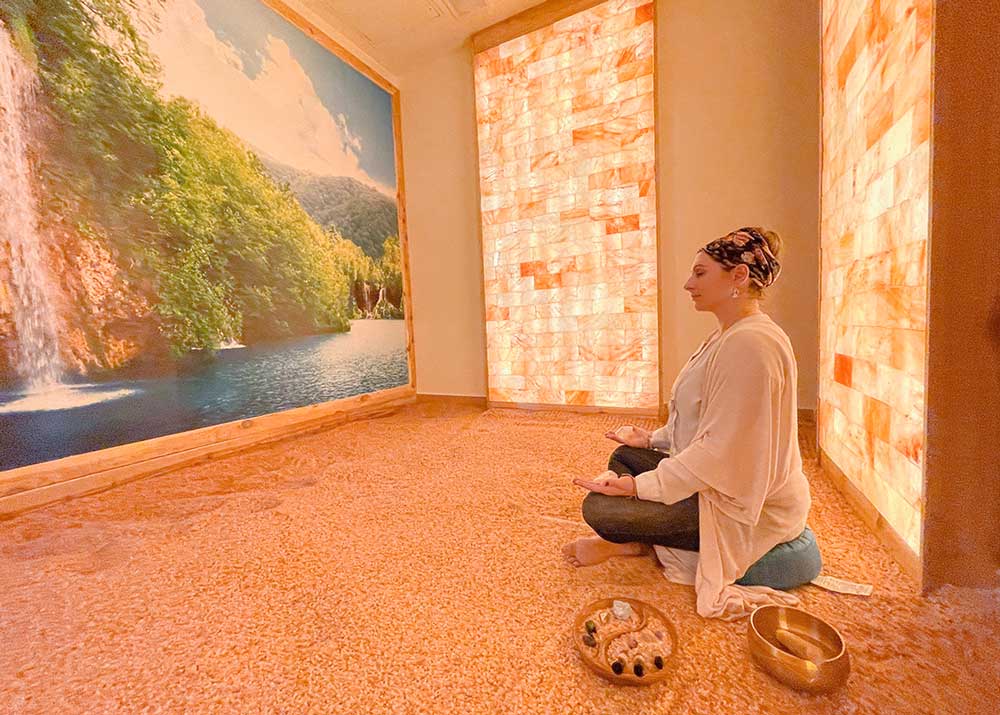 A session of Halo Salt Therapy near Odessa can help to alleviate respiratory issues such as:

Learn more about the benefits of Salt Therapy

The salt therapy sessions near Odessa, which are conducted in what some call a "salt room" or "salt cave," are also great for your skin! The salt helps normalize your skin's PH levels and accelerate your skin's rejuvenation. Anti-bacterial salt particles help to remove impurities in the skin, while also drawing moisture to it. As a result is can help ease the symptoms of some common skin conditions like:
Who benefits from Salt Therapy 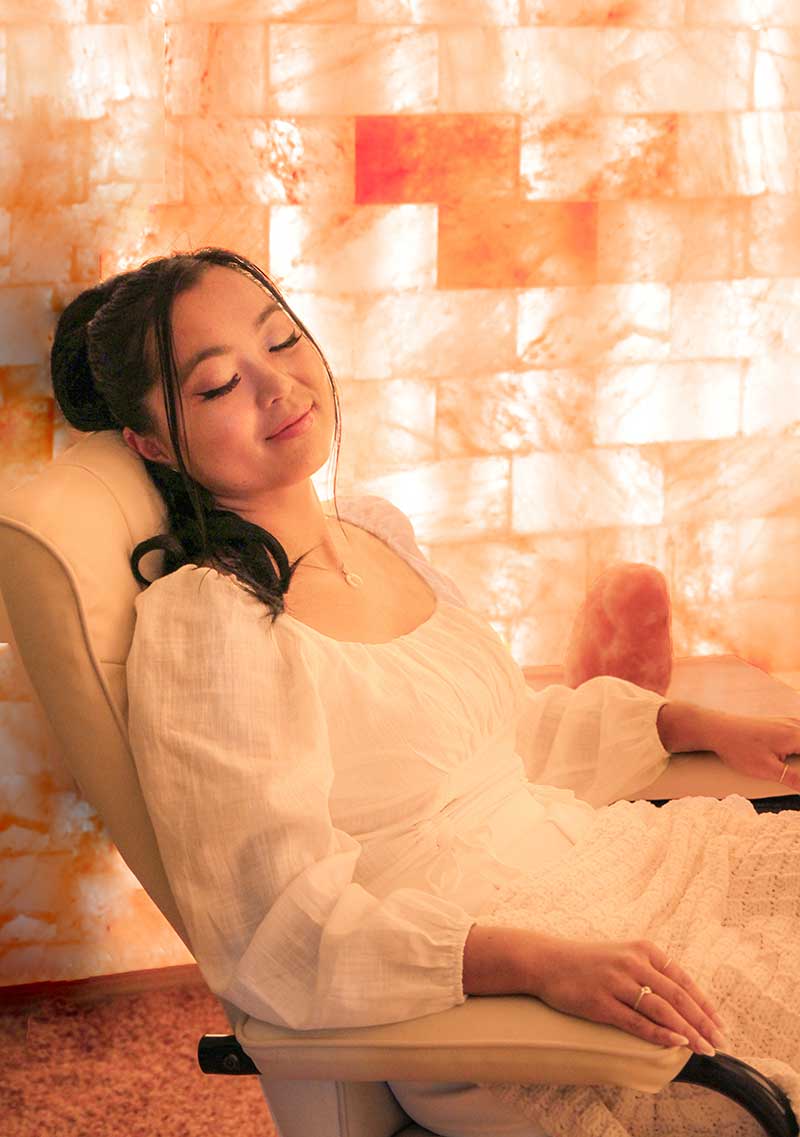 As you enter our state-of-the-art salt booth at our Salt Therapy Facility near Odessa you will be met with pure grade salt that has been crushed and grinded into precise micro-particles and then dispersed into the air by our halogenerators. The sessions are meant to be relaxing and calming. Upon entering the Salt Room, you can sit and recline, and the lights will dim. You can listen to relaxing music, read a book or magazine, meditate, or simply enjoy a peaceful rest.
Learn what you can expect from a Salt Session

Learn More About The Salt Room

The History of Dry Salt Therapy

The benefits of salt therapy are not new. Modern halotherapy tracks its origins back to the salt mines in Europe and Russia. Back then, they called it speleotherapy — a respiratory therapy that involved breathing salt-infused air in a micro-climate of a salt mine.

In 1843 a Polish physician named Dr. Feliks Boczkowski noticed that workers in salt mines rarely suffered from respiratory illnesses. These miners produced micro-sized particles dispersed into the air and inhaled by them as they ground and hammered the salt they were mining.

Also, the conditions below the surface of the Earth were ideal. The air temperature, humidity, and air circulation below affected the quality of the environment in which they were working. This air lacked airborne pollutants such as radon and pollen. As a result, the miners received many natural health benefits as they breathed in the salt particles from their work.

Seeing the positive health benefits, Dr. Boczkowski founded and opened the first health resort facility in Poland at the Wieliczka Salt Mine. This phenomenon spread as others in Eastern Europe started using hollowed-out salt mines, which were called salt caves, as underground sanatoriums and health resorts.

As people started to spend their time in these salt rooms, it impacted their well-being and overall health positively. However, understanding that many people didn’t have the means to travel to these locations, the Russians started to explore how to recreate this type of environment in a fashion that would bring it to more people worldwide.

These Russian doctors and scientists created the first halogenerator in 1976, replicating the conditions of the salt mines, and modern-day halotherapy was born. 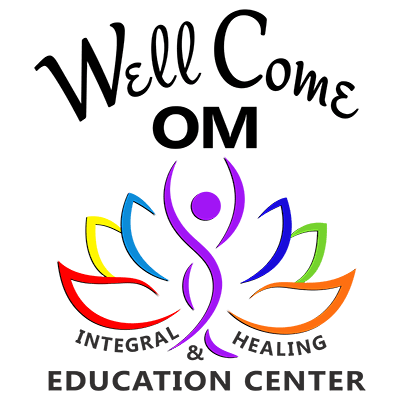